Thank you for your patience while we retrieve your images.

Home»How Many Artists does it take to Screw in a Light Bulb?»Addison Bickford (Rainbow Lake, NY)

This is how it really happens – and has happened for generation after generation – in the mountains, in the woods, on the farms, upon the sea. Where there is work to be done, there is music to be made; and a dance floor is claimed from a barn floor, or from the deck of a boat, or from a patch of packed snow in an opening among the trees.

At Addison Bickford’s sugar house one crisp afternoon in March, a group of friends gathered. Addison had his fiddle. Nancy Bernstein brought her banjo. When the sap of the maples had been thickened to syrup, and its sweetness tasted and its density tested, the batch was drawn down and a new batch begun to boil. Then it was time to play.

Addison first came to the Adirondacks to study forestry at Paul Smiths College. After a hiatus at the University of California Santa Cruz to study Organic Farming and stints working in British Columbia, Alaska, Kentucky, Texas and Louisiana, he created a homestead off the grid in Rainbow Lake where he still lives. He has three children: Aidan, Celeste, and Claire. His primary occupation is as a student of life. He is an avid gardener and grows all the food he can. He pays his bills by making Maple Syrup (available at Nori’s Village Market), selling hardwood lumber and firewood, and sometimes by playing music.


He has played in more bands than you can shake a stick at. He has played with Back Roads, Spring Water String Band, North Branch, Will James and Sonny Fortune, The Old Mountain String Band, Blues Line, Reckless Abandon, Trout Lilly, Windy River, and 30 Thieves and the Thunder Chief. Some bands have been successful. All have been fun.
Categories & Keywords
Category:
Subcategory:
Subcategory Detail:
Keywords:
© Phil Gallos 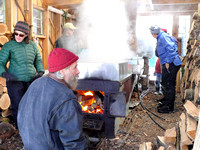 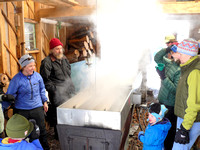 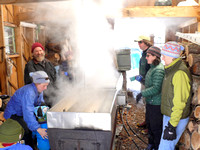 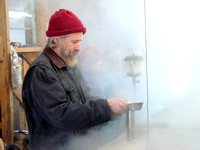 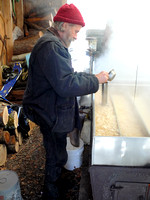 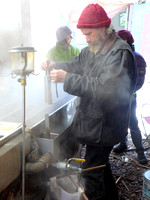 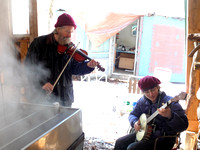 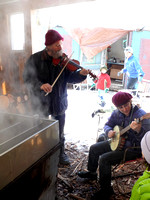 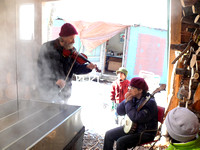 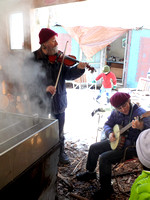 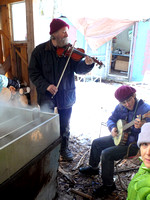 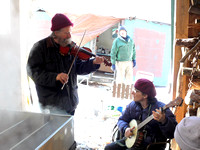 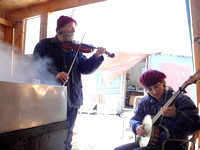 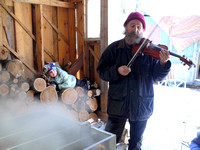 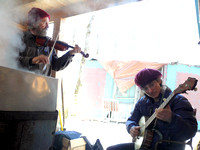 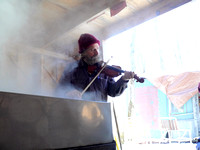 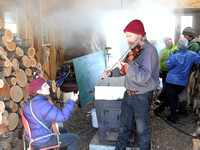 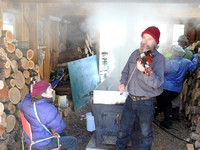